ROME:HIDDEN TREASURES IN THE PARK OF VEJO

In the beautiful Veio Park, which stretches out behind Village Flaminio campsite, it is possible to follow an itinerary through the woods and the Roman countryside, along the trail of the ancient Etruscan city of Veio, an old rival of Rome. Not everyone knows that the park has a great historical and archaeological value: from the village of Isola Farnese (part of one of the routes of the Via Francigena in Lazio) to the Sanctuary of Portonaccio, where the statue of Apollo was found; and back along the path of the Tombe Rupestri, dug into the tufa: “tomba della Anatre” (ducks grave) and la “tomba dei leoni Ruggenti” (roaring lions grave), are considered the oldest painted tombs of Etruria. If you follow the Etruscan option of the Via Francigena, towards Pianoro, you will arrive at the galleria del Ponte Sodo, a large hydraulic engineering work and one of the most beautiful underground tunnels in the area. Returning from the tour you can admire the remains of the ancient city walls and the old streets of the beginning of the Roman story. 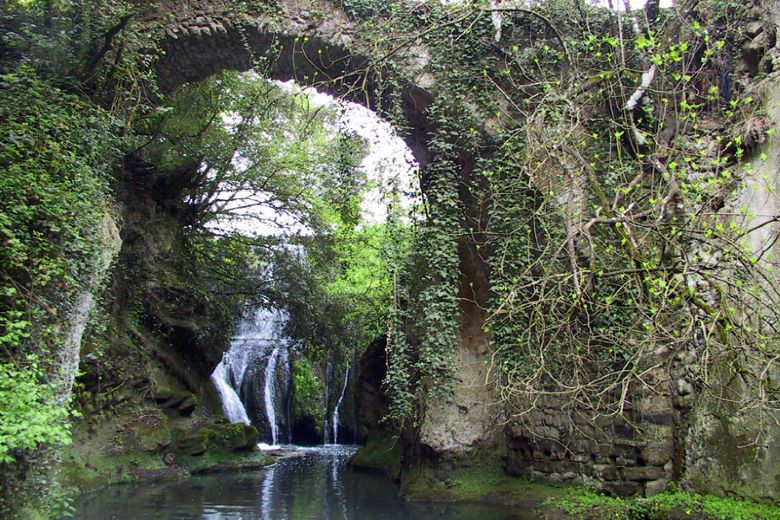 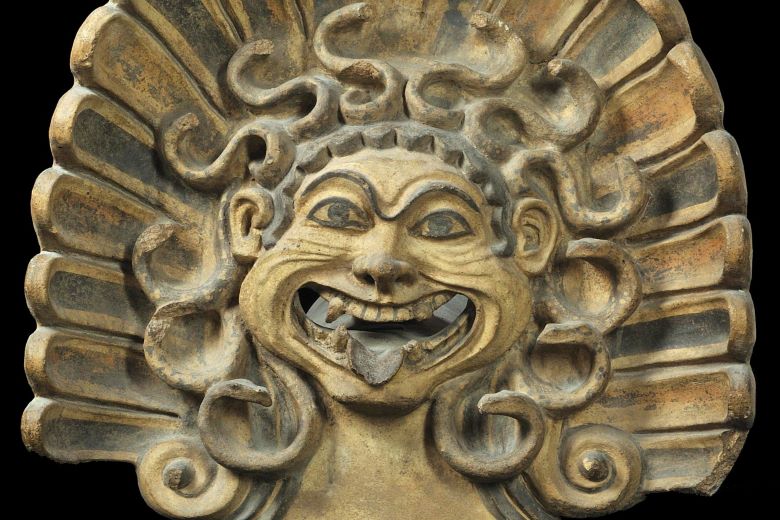 Contact us to get more info, and book your holiday at Village Flaminio in Rome!